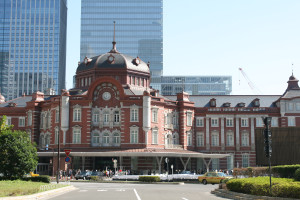 “YOKU MOKU, the brick of the Tokyo station building”

These are nice full-color print sables for the 100th anniversary of Tokyo Station.

Notes.  If you want to buy special souvenirs in Tokyo, you can’t miss these, because the Japanese especially love historical Tokyo station. 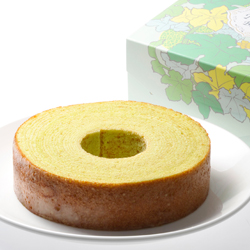 Presenting Japanese Western-Style Sweet of Ibaraki Local Souvenirs  Did you know that Ibaraki prefecture is... 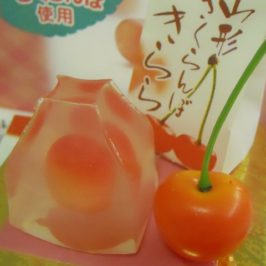 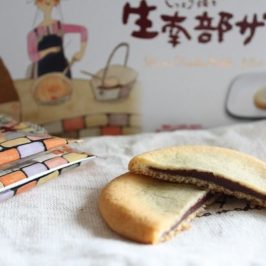 Background of Japanese Sweet  Maybe, you can find individual local souvenirs (Japanese Western-style sweet) which are...

Representative Japanese Sweets of  Tokyo  In 2014, “Let’s Enjoy Tokyo” did a questionnaire about the... 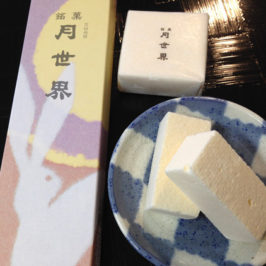 Eating a confection while seeing the moon.– Sounds very romantic, doesn’t it ? “The Moon”... 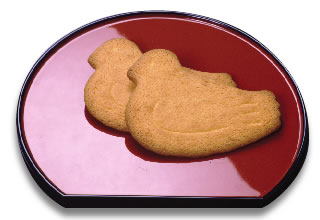 Sable is popularJapanese sweets as souvenirs, Japanese have loved the crispy and fragrant. You know what? ...